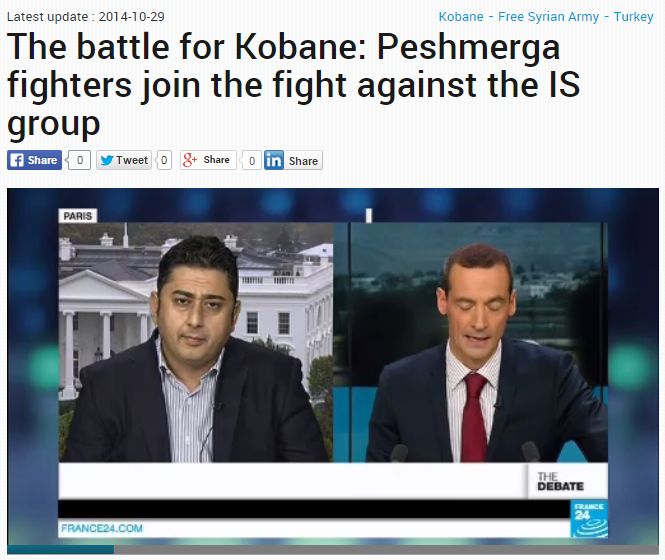 The battle of Kobane has been raging for weeks, but the cavalry may finally be on its way. A group of Syria’s Free Army Fighters, with estimated numbers ranging from 50 up to 150, have arrived in the Syrian city of Kobane.

About 150 Kurdish Peshmerga fighters from Iraq are also said to be on their way ro join the fight. The question now is whether or not this reinforcement will be enough to tip the battle in favour of those trying to defend the town from Islamic State Group militants.

The battle for Kobane: Peshmerga fighters join the fight against the IS group Part 1

The battle for Kobane: Peshmerga fighters join the fight against the IS group