YPG General Commander in Afrin region Mahmud Berxwedan responds to our questions regarding latest developments in Afrin region and reports about the Turkish media on a possible Turkish operation against Afrin.

Mr. Berxwedan, in the past several days there have been many reports published by Turkish media saying that the Turkish army and their supported militants are preparing a large-scale operation against Afrin, as a commander of the YPG, how do you see these reports? What is the current situation in Afrin?

Firstly, I extend my greetings to the listeners of the VOA Kurdish, anyone who hears our voice we greet them from Afrin. It is critical for us to share the realities in Afrin with the world outside. The Turkish govt controlled media have been spreading misinformation in the form of military psychological warfare for a long time, especially Erdogan supporting channels, spreading many groundless news regarding Afrin to undermine the reality in the region.

First thing for us to know is that Turkey is an occupying state, it has occupied parts of Syrian soil. From Jarabulus to Al-Bab, and towards Azaz, it has occupied Syrian territory in an action like the occupation of Liwa Iskandaroun. Turkey at the same time supports radical Islamist terrorist groups in Syria, and everyone knows this now. All of the terrorist groups came into Syria through Turkey. Conversely, all radical groups went to Europe through Turkey. The world knows about all this very well.

Now Turkey is making safe havens for the Ikhwans [Muslim Brotherhood groups], groups that most of their commanders were earlier working with Daesh [Islamic State] – their training bases are in Turkey, again openly, in defiance of world opinion. But now Turkey tries to fabricate these realities, while Turkey itself trained and backed these terrorist groups they now attempt to portray the revolutionary people of Afrin, those who are only defending their lands, as terrorists – this is formally deceiving the public opinion.

Is there a threat from Turkey towards YPG in Afrin?

From our side in six years there has not been one problem on our Afrin borders with Turkey. We have fired not one single bullet towards Turkey. The Turkish state however, is always violating the borders, occupying parts of Afrin soil, built walls along the border and repetitively shelled Afrin villages; causing many deaths and injuries.

But Turkey always claims that you [YPG] are attacking, and they are responding – most recently two days ago in a report by the Reuters, they said the YPG attacked and they repelled.

This is completely false. The reality is unlike how they falsely claim, as I said the Turkish state fabricates the facts on the ground using their special psychological warfare. People see on the ground that Turkey carries out attacks and shells the region – all Afrin villages from Qastal to Hizwan areas as well as Shahba villages are being targeted by Turkey.

The excuse Turkey gives for its occupation was to support radical groups against another terrorist group, for example the ones in Tal Rifat [east Afrin], which was liberated later on. Local people want to return back to their homes but Turkish shelling does not allow them to do so, however where Turkish shelling is comparatively mild, there are many who have been inhabited, for example Kafir Nayem, Kafir Nasih, and also Til Rifat despite Turkish shelling. People who are defending those areas are local to the areas, including Arab components from Jaish Al-Thuwar [Army of the Revolutionaries].

And regarding Afrin, for the past six years, it has been the most secure and peaceful place in all Syria, having a self-administration with local defense forces. With all this being said, Turkey tries to distort and portray a purposefully fabricated picture, claiming that ‘there is PKK there,’ ‘there are terrorists who have occupied the region’ – but in reality, the Turkish state has brazenly occupied parts of Syria, itself is an occupying force yet it tries to show the world a fabricated image. The people in defense positions are all native to Afrin, protecting their lands.

I would like to know about the two main forces in Syria, the US and Russia – if we start with Russia, what is their approach towards Turkish preparations, and speaking about the US, although there are collaboration with the YPG and the Syrian Democratic Forces (SDF) – and you yourself were the chief YPG commander during Kobane Resistance – does the US works differently with the YPG in Kobane and Jazira with the YPG in Afrin?

That is right, I was a part of YPG command in Kobane, and now I am in Afrin, the two are the parts of the same YPG.

Both the US and Russia know about the reality of Turkish activities; they also know what Turkey want to create, but Syria now has turned into an area of different competing interests. Despite that, our objective is to clear Syria from terrorist groups, be it in Jazira region or in Afrin region, and since the initiative of our forces, we have fought terrorism, Daesh or other groups; many lives have been sacrificed for this purpose. In our fight against terrorism, whoever stands along us, we will also remain true to them, the US or Russia – and we have the two countries support in both sides of the Euphrates, we would welcome their support in the future.

My last question is, if there was an attack on Afrin, what would be your response? What are your preparations? And how would a situation like that affect the ongoing Raqqa operation?

Turkey is preparing a plot for the region in general, without knowing that it would put everyone in danger, it would impact everything specifically the Raqqa campaign – Shahba and Afrin regions are strategically important for us. Such an attack by Turkey will influence forces that are present in the region, the Russians, for instance.

On the ground, Shahba and Afrin have a different situation than other areas, they are not like Jarabulus that Turkey can easily occupy. Turkey will be plunged into a swamp, politically and militarily – there will be an historical resistance against Turkish occupation in Afrin and Shahba regions. The people of Afrin along their military forces will defend themselves against such attempts.

I would also like to call on the people of Azaz who have long lived alongside the people of Afrin, and the people of Mare who in difficult times, Afrin and Shahba have supported them, to not allow occupying Turkey plans to sow hostility among peoples of the region – everyone must learn of these plans of the Turkish state.

*Translated into English by www.YPGRojava.com/en 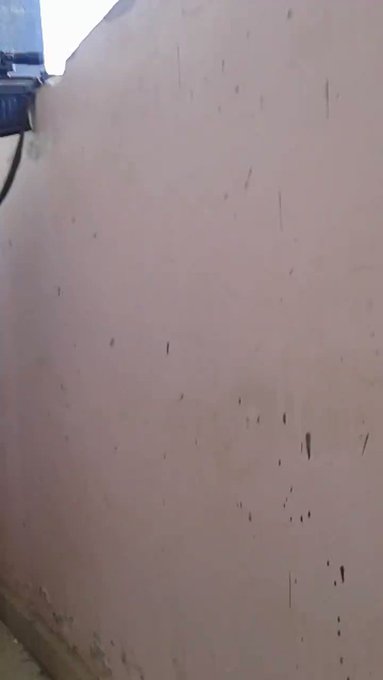 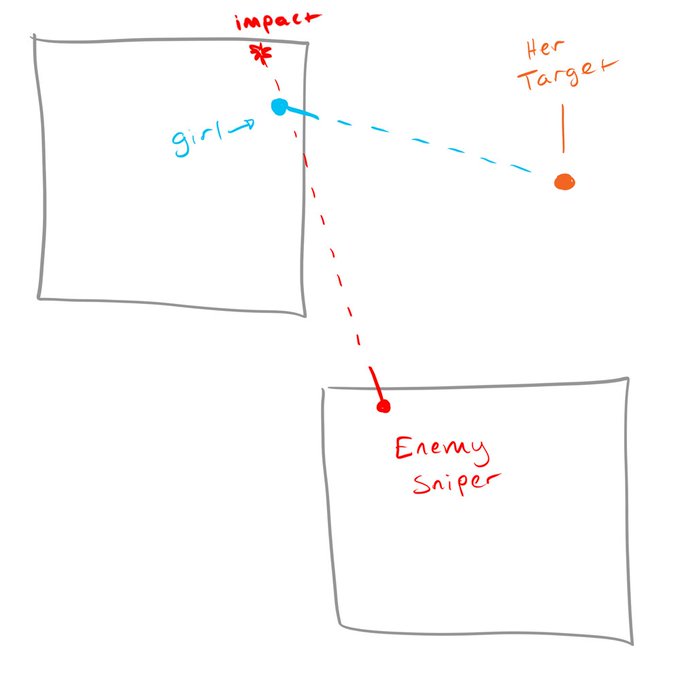