Like Loading...
French President Emmanuel Macron says, “I deeply regret the decision” by Trump to pull troops from Syria 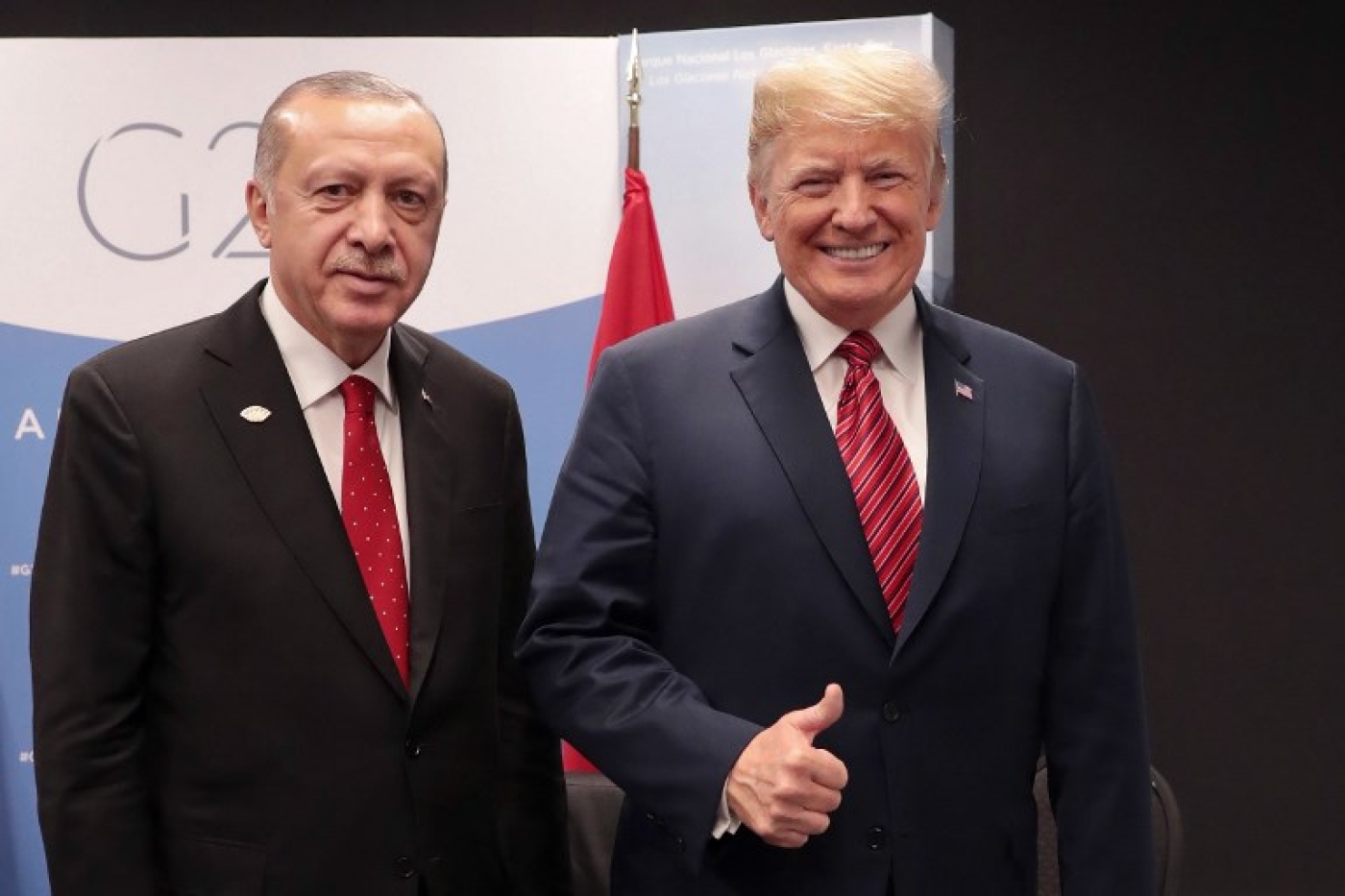