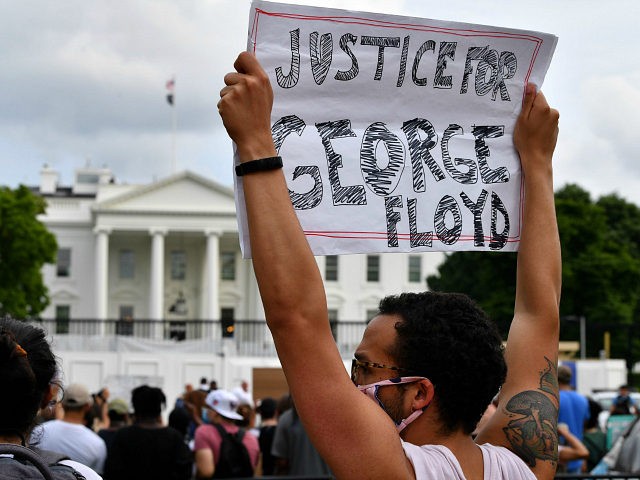 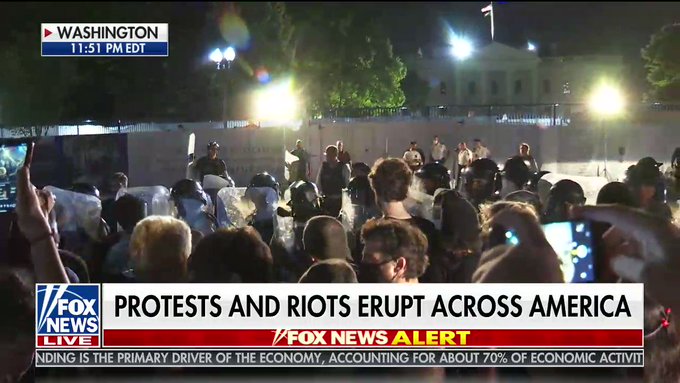 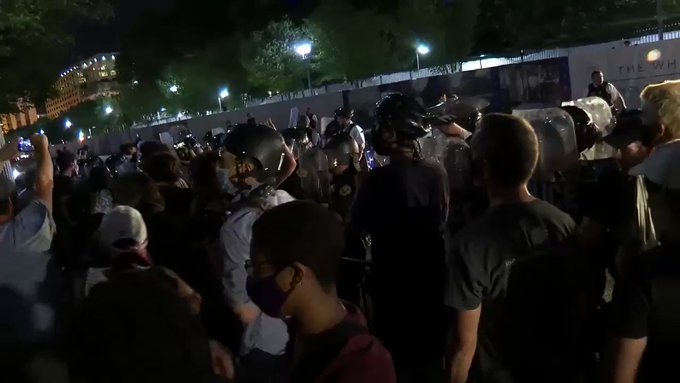 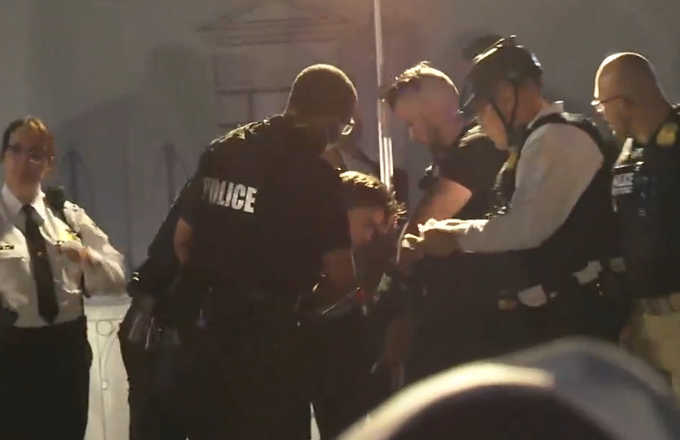 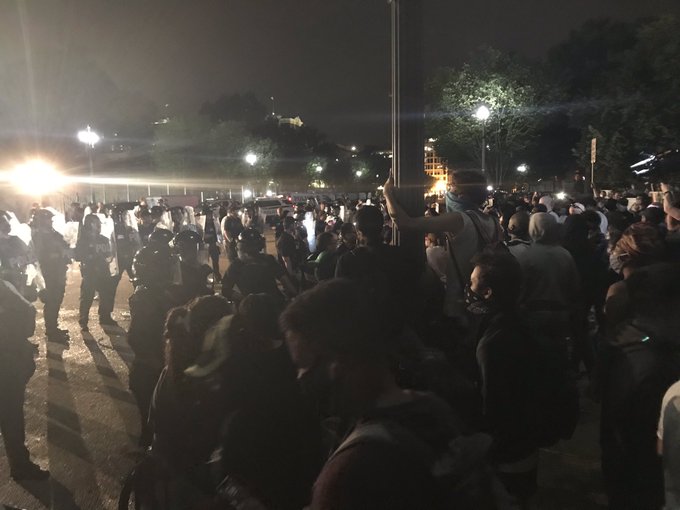 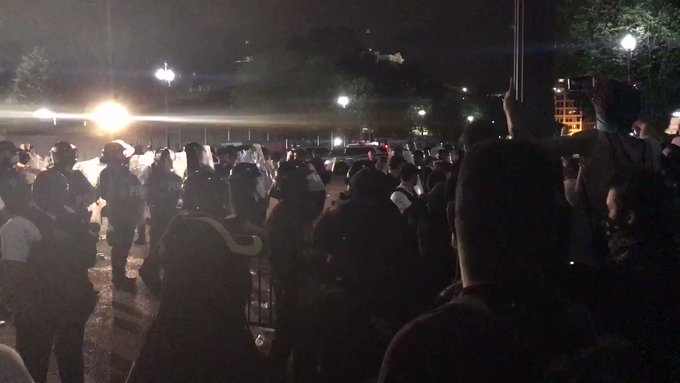 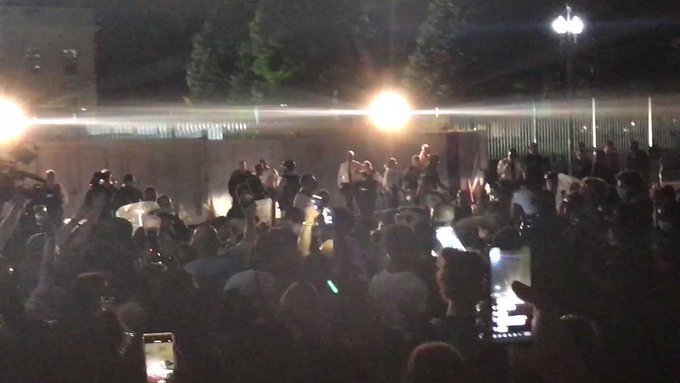 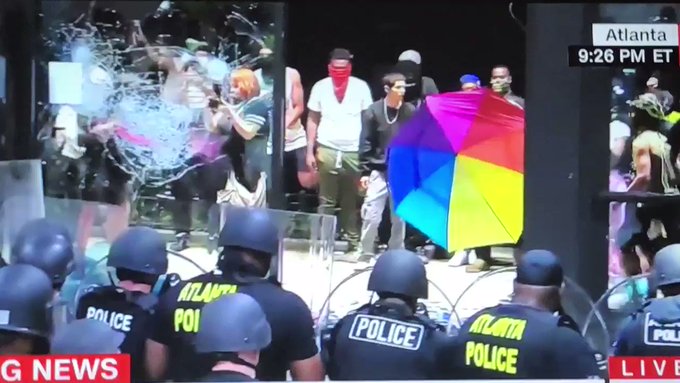 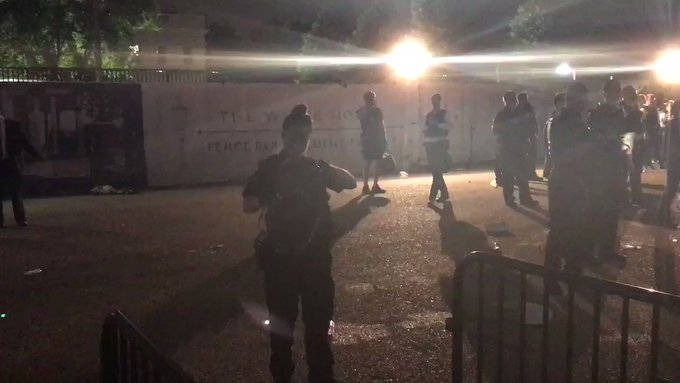 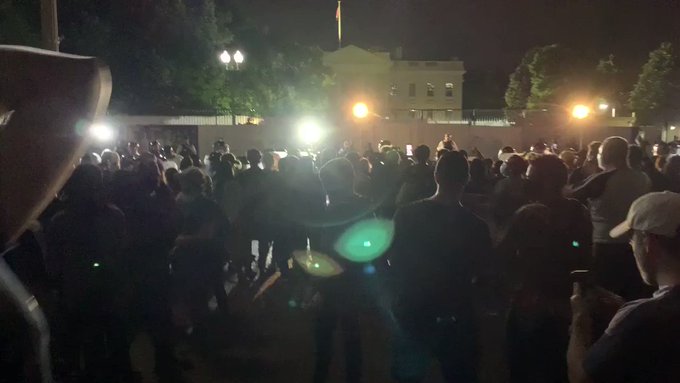 Host Carol Castiel and Mutlu Civiroglu, senior broadcaster in VOA’s Kurdish Service, talk with Abbas Kadhim, Director of the Iraq Initiative at the Atlantic Council, about the ramifications of widespread protests against corruption and lack of services that have shaken Iraq over the past weeks. Kadhim also addresses Ankara’s incursion into northeastern Syria after US President Donald Trump told Turkish President Recep Tayyip Erdoğan that Washington would withdraw 1,000 troops from the region, leaving Kurdish allies in the lurch and scrambling strategic alliances.