In an interview conducted on Wednesday, January 28, 2015, the PM of the Kobane Canton administration Anwar Moslem comments on the liberation of the city after along battle.

While news had been spreading of the victory in Kobane for a number of days you officially declared victory the other day. The victory has echoed around the world, and everyone is speaking about it. What are you feeling? What would you like to say about this victory?

The assault by ISIS on Kobane is entering its 5th month. Here our female and male youths exhibited an example of unmatched resistance in order to protect the civilian population here. The victory which this resistance resulted in has shocked the whole world, and they have shown much respect for this victory. The airstrikes undertaken by the coalition led by America also had a role in this victory. The coalition, from America to Europe, and those people who have supported us from around the world all have a share in this victory. They united for brotherhood among peoples, peace and democracy against ISIS whose only philosophy and goal is to burn and destroy. Groups such as Siwar Rakka and Shamsal Sham from the Free Syrian Army (FSA), as well as our peshmerga brothers who supported us with heavy weapons also made a big contribution to this victory. Working together we should not only drive ISIS from Kobane but from everywhere.

Yesterday American State Department Spokesperson Jen Psaki also celebrated the victory in Kobane and declared that the United States would continue to provide support. How do you evaluate this statement and the attitude of America to Kobane thus far?

We are also celebrating them because they too have a share in this victory. Kobane is now a city that belongs not only to the residents of Kobane but to all of those people who have supported it. In the days ahead we will achieve more important victories. We hope that as a government, as a people and as House members and Senators all Americans will continue to support us. ISIS carried out around 40 suicide attacks employing vehicles in Kobane and fired thousands of shells into the city. When civilians return they will face many great difficulties. We hope that America, which has supported our fighters, will also support our children and mothers who have been driven from their homes and lands and were forced to seek refuge in different countries. With their support we will build a new Kobane.

-What kind of work are you carrying out to rebuild Kobane? How can those who want to support you do so?

In Kobane there are still ISIS corpses among the rubble. There is a risk of certain infectious diseases such as Ebola beginning to spread. There are a number of things they could do to help on the subject of health. In order to remove this wreckage we need things like backhoes and other municipal vehicles. The entire infrastructure of the city has been damaged. We need to rebuild this infrastructure. There is a committee which we as the canton administration formed in which there are engineers, doctors, lawyers and teachers. This commission will come out with a report shortly for all of those who are interested in providing support.

As of now have any large states promised to help? Have you met with any of the states which are part of the coalition or any international organizations? 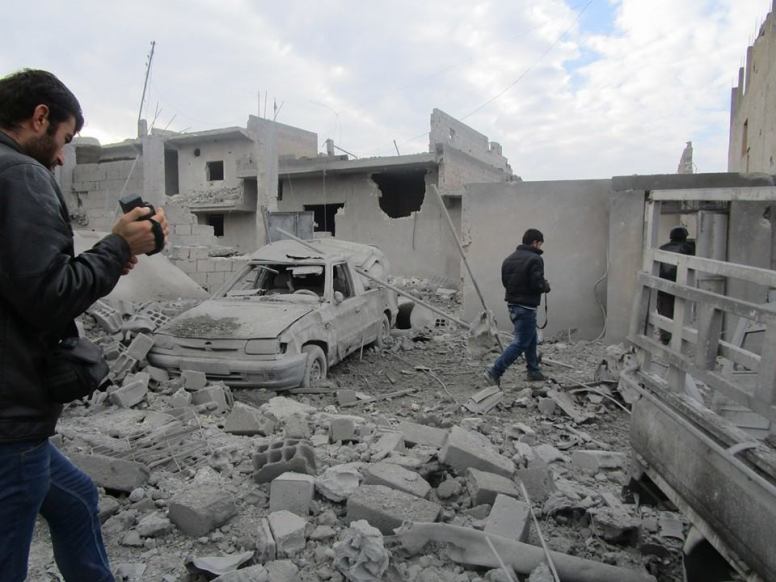 We have just been able to achieve liberation and our victory is only two days old. Our meetings with all states will continue. Because ISIS attacks still continue. We will have meetings with international organizations and preparations are underway. We will establish a peaceful environment for our people both in the city center and in the villages.

I want to ask about the villages. It is being reported that the YPG has begun operations to liberate the villages. What kind of difficulties will be experienced in retaking the villages and how long will it take to completely retake the villages?

How many villages have been liberated as of now?

Are coalition airstrikes continuing or has there been a reduction in the number of airstrikes?

No, the airstrikes are still ongoing. Every peace-loving democratic person is grateful to the American-led coalition for these airstrikes. Right now the city is entirely under our control and the coalition is carrying out effective bombings against ISIS positions in the villages and these strikes continue to degrade ISIS.

According to some American sources you have not entirely retaken Kobane but only 90% of the city. Why did they say 90% and not the entire city? Has Kobane been entirely liberated? Is what you are saying correct?

When they said 90% there was in fact still a certain danger however now it has been entirely liberated and yesterday we made that statement. The American sources had made this statement the previous day. However we need to make this clear, the enemy we are facing, ISIS, is a serious enemy. The ISIS danger continues in our villages but let everyone now relax, the city is entirely under our control. God willing we will liberate the villages too within a short amount of time.

Not only Kurds but all peoples of the world were very pleased with the victory in Kobane. What would you like to say to everyone who has supported you and to Kurds in particular?

In the name of all of the organizations in Kobane and in the name of the canton we thank everyone who supported us regardless of their political ideas. We hope that this support will continue. We hope in particular that young women and men will return to Kobane and take a place within the resistance. As we offer thanks to everyone, we also celebrate everyone who has supported us in this victory. 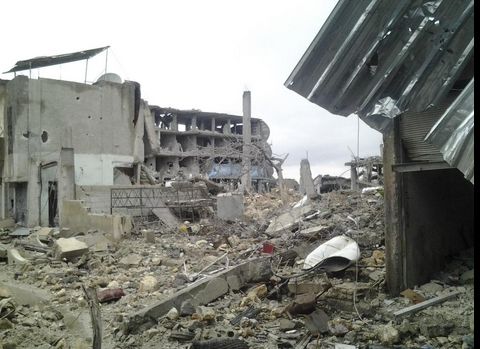 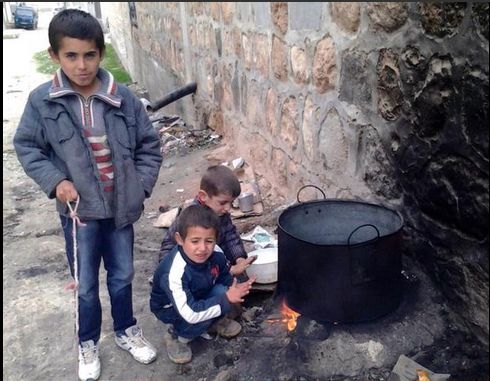 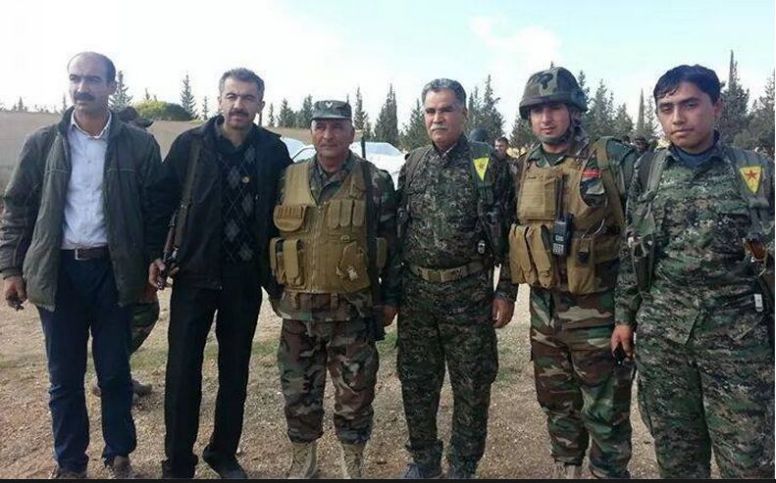 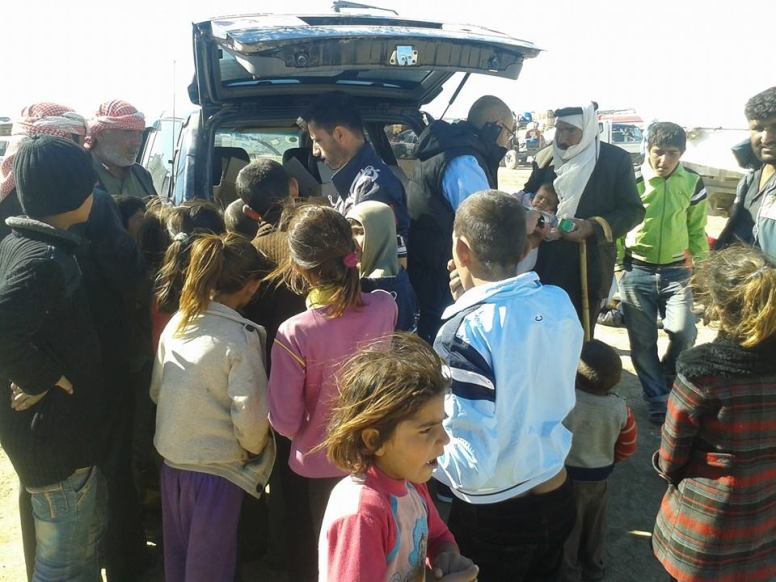