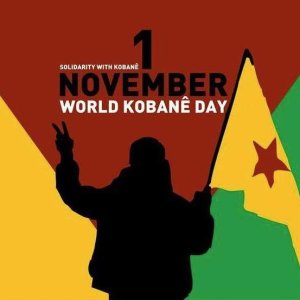 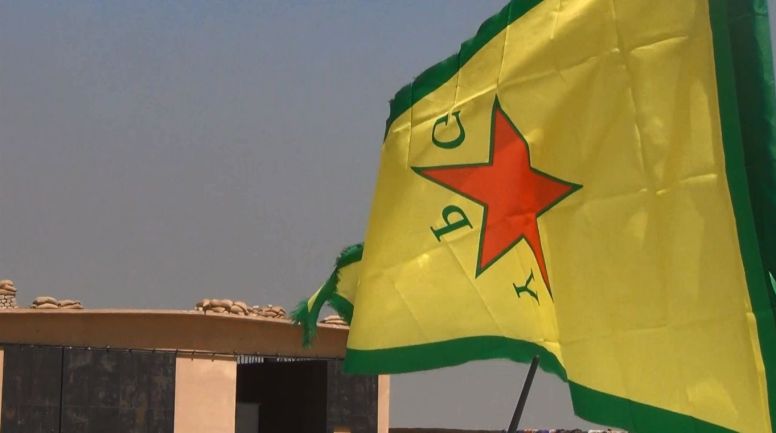 On November 1, protests in support of Kobane will be staged all over the world. How do you view these global efforts and support for Kobane as the spokesperson for YPG?

On behalf of all our fighters, friends and commanders, we salute everyone who has expressed their friendship to us in a democratic and peaceful manner. We will never forget their goodwill and heartfelt support.

Today, Kobane is able to stand for two reasons: the first is the heroic resistance of the Kurdish People’s Protection Units (YPG) and Kurdish Women’s Protection Units (YPJ) fighters, and the second is the support pouring from all corners of the globe. Such conscious, democratic and peaceful efforts have motivated the international coalition against ISIS to help the Kurds, and significantly contributing to improvement of the situation on the ground. 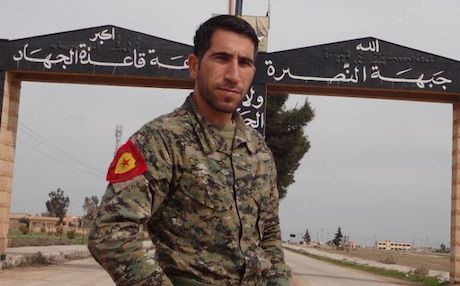 We would like these efforts to expand further. Kobane is no longer an issue for Kurds, Syria or Kurdistan, but it also belongs to the whole world. It is an expression of democratic and peaceful existence.

YPG is not a force made up of only Kurds. We have popular support from all ethnicities in the region, including Syriacs, Arabs, Chechen and Turcomans. We even have fighters from many other nations in our ranks, including those from the USA and Netherlands. We want their efforts to be recognized as well.

We want November 1st to be the day the world showed its ownership of Kobane, and for the resulting activism to be a success for the whole world. Today, those who fall in Kobane are YPG fighters, and we want the world to recognize this by carrying YPG flags and banners.