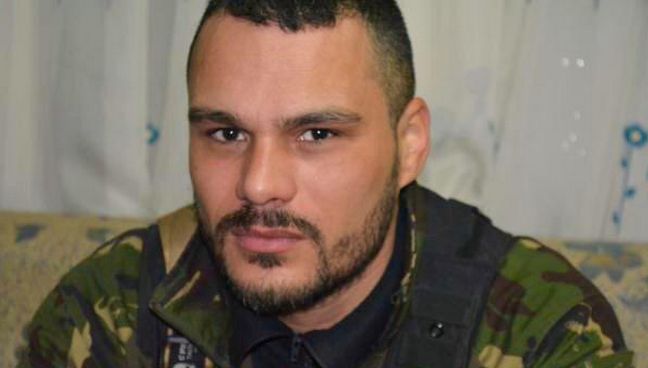 Richard Jansen is one of the Westerners who has joined Kurdish People’s Protection Units (YPG) to fight against ISIS.

In this interview Richard explains why he decided to go to Rojava and join Kurds, and his experience since he arrived there.